Jun 27 by EPT Admin | No Comments on BPO Championship: Wasting No Time 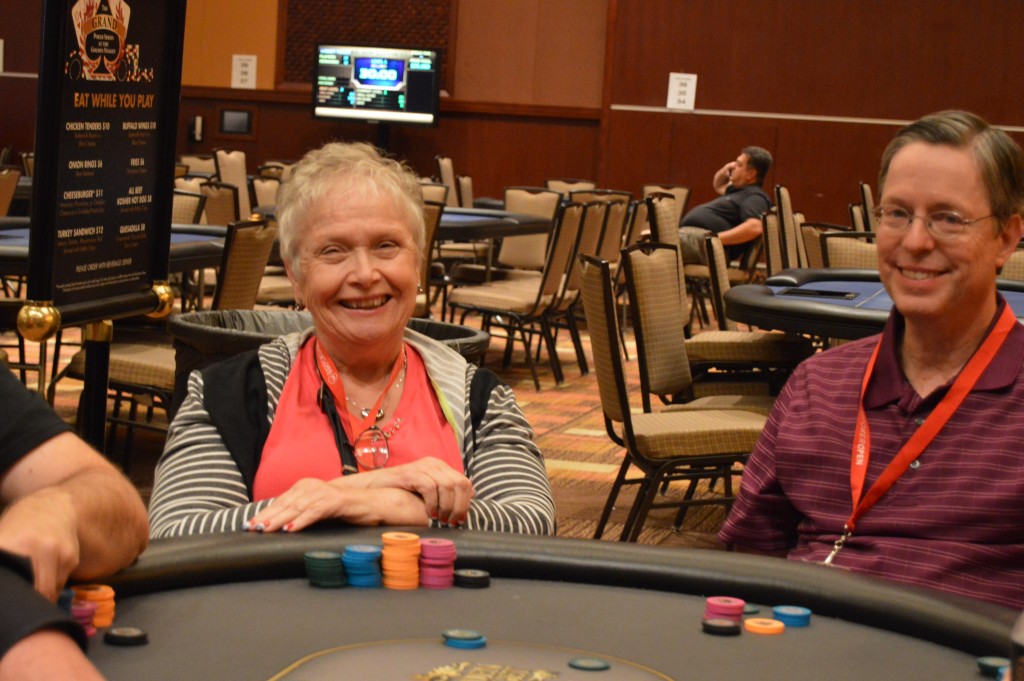 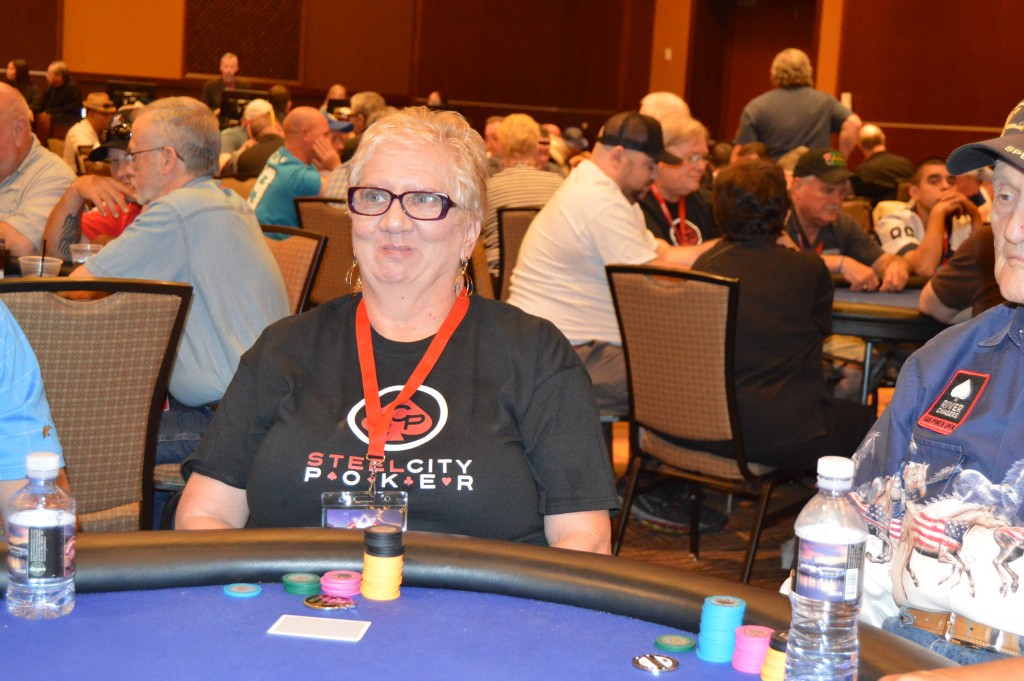 It is still in the very early stages of Day 1A but we have already had several players double their starting stack. Two of those players are Terry Kuberski and Jennifer Swanson. Both are playing stacks of over 50,000 and we’re just getting started.

“Can you see her behind all those chips” joked one of Swanson’s tablemates as we walked by. We can certainly see her and she is making her presence known here in The Bar Poker Open Championship Event.