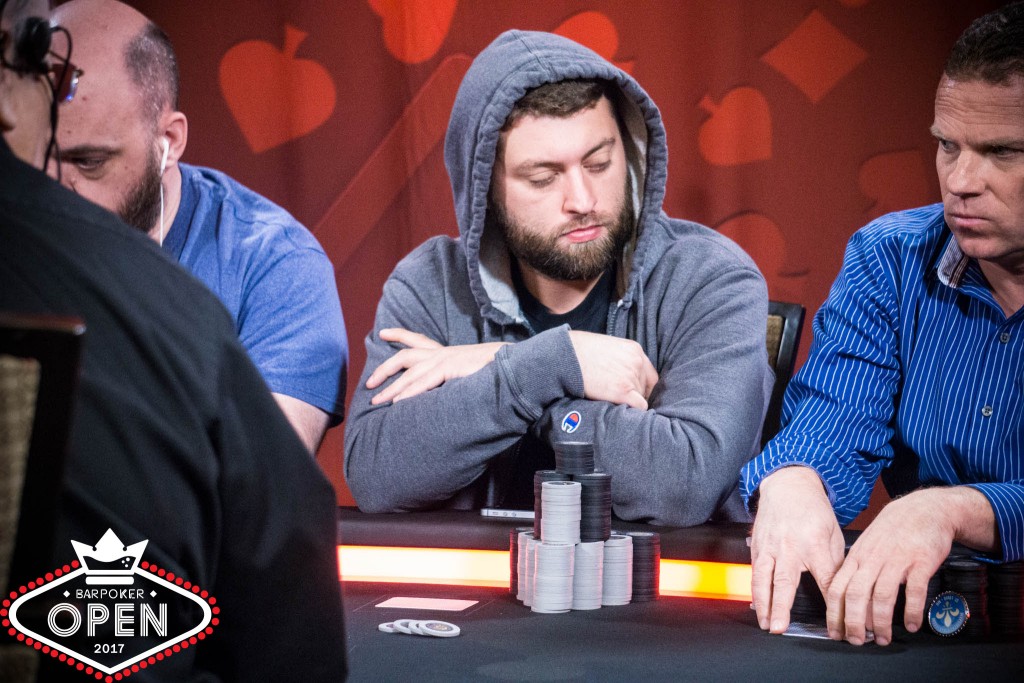 Nick Sims and Zach Preta put all their chips in the middle with very similar stacks. Sims was ahead with Ac 9h but Preta was live with Kh Qd then he nailed the Ks Qh 3c flop. Preta’s rail went nuts but he was a lock when the Ts hit the turn. The 6c river was no good for Sims comeback and he was sent out in fifth place after the stacks were counted down.

The big run of Sims comes to an end after a couple tough beats and he couldn’t bounce back.