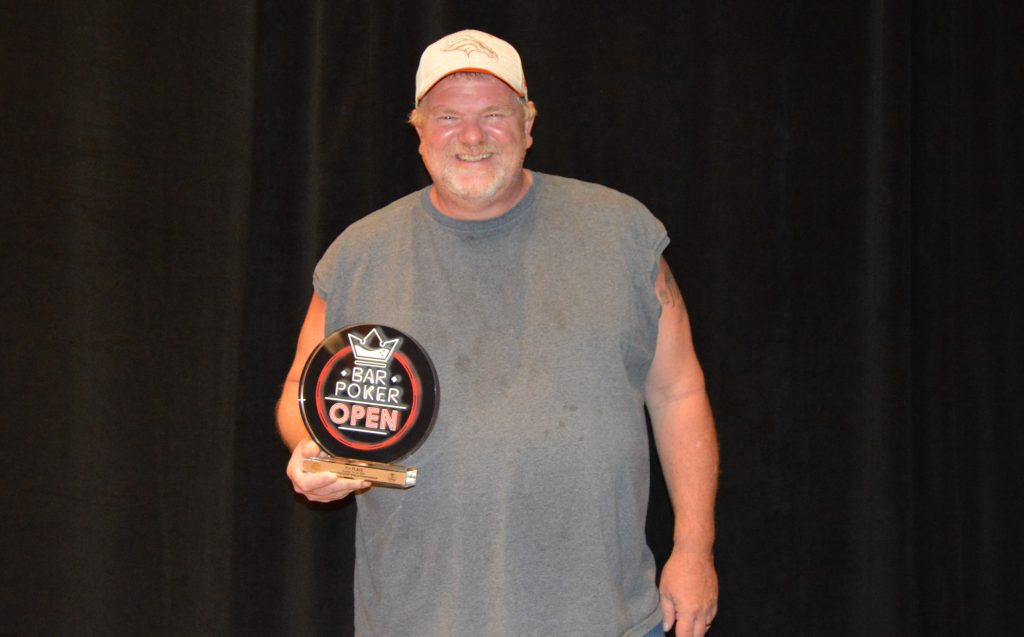 Kevin Fox raised to 1,600,000 from middle position and Patrick Martorella moved all in for 8,030,000. It folded back to Fox who called and the hands were shown.

The dealer fanned the Ad5c2d flop and there was an ace in the window for Martorella while Fox picked up a flush draw. The turn 8h and river Kc sealed the deal for Martorella to earn him the massive double up.

Fox was left with just under a million and eliminated a few hands later when his ace nine failed to improve against the pocket sevens of Paul Kelly. Fox is our 9th place finisher earning $6,500 and the 9th place BPO trophy.