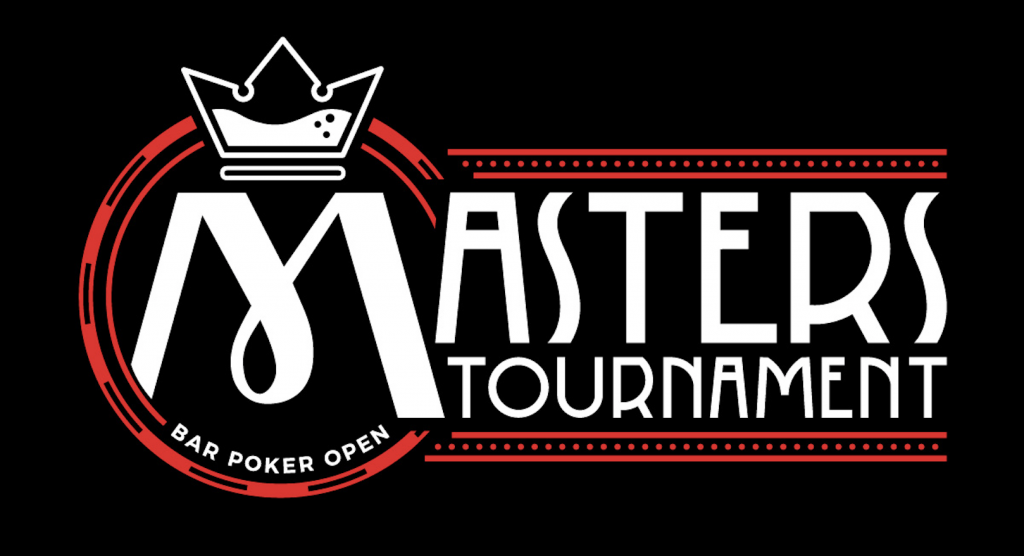 The Bar Poker Open Master’s Tournament is a brand new and exclusive tournament for those talented enough to win multiple seats online.  Once a player achieves more than 2 seats during the period of June 17th – October 1st, that 3rd seat becomes a “Master’s Ticket” and every Master’s Ticket won above and beyond that becomes a rebuy/add-on in this championship event.

How To Rebuy/Add-On:
We will be dispersing players 500 tokens after 9AM on the day of the event for every additional seat you won, more than 3.   These tokens will be removed from your account, if they are not used, and you will be credited back the “seats” you did not use.

This prize is non-transferrable, has no cash value, and can only be used for the $100,000 East Coast Championship on October 26 – 29th, 2018.  Please do not play in this event if you cannot make the tournament, you have nothing to gain and you would only be taking a prize from someone who plans to attend.

Masters Tickets earned after the East Coast Championship must be used for the Vegas National Championship Masters Tournament or they will expire.  With a full year season and easier qualification, we do expect the Vegas Master’s to have a larger turn-out than the ECC Masters.

Next Master’s Tournament Qualification
Players with a remaining balance of 2 or more Seats Won after the East Coast Championship will be invited to play in the next Bar Poker Open Masters Tournament.  The expected date of this tournament will be in May 2019 and we expect to have a larger tournament field of 40 – 60 players.

Players that win additional BPO seats at Local League Events, can use the additional seats for entry in the Masters!