Oct 13 by BPO Staff | No Comments on Day 1C flight A: Ace is Enough for Wolfson

Day 1C flight A: Ace is Enough for Wolfson 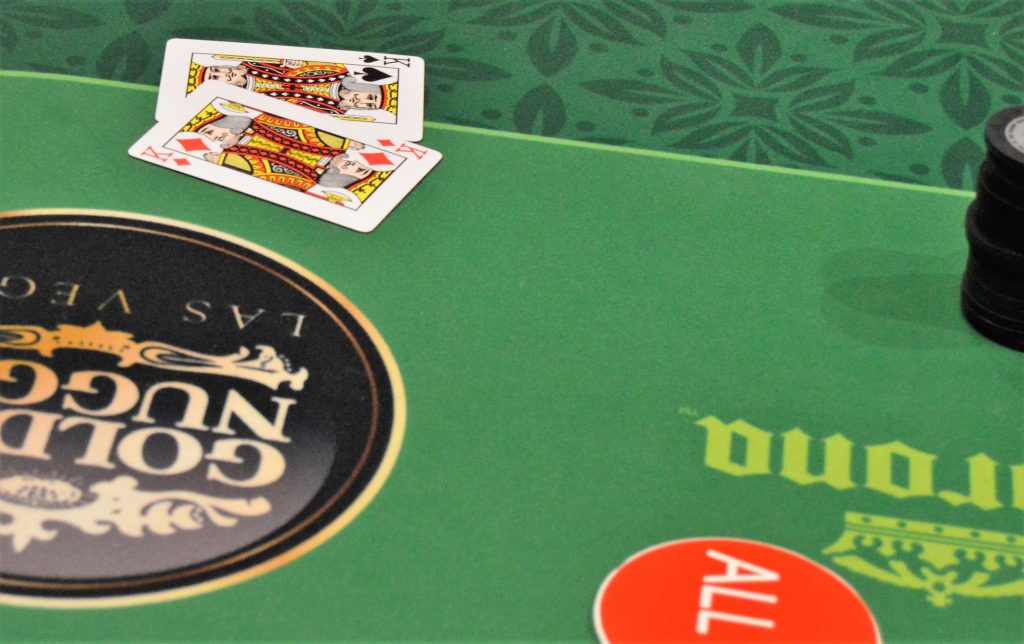 John Wolfson built a big stack early and he’s showing no signs of slowing down. We caught up to the action as a player shipped his last 174,000 into the pot pre-flop. John Wolfson called putting his opponent at risk and the hands were shown.

The dealer fanned the Ah10c9s flop and there was an ace in the window for Wolfson to take the lead. The turn Qh and river 9c sealed the deal for Wolfson to earn him the pot and the knockout.

Wolfson is now playing a massive stack of 575,000 and he’s in contention for the Day 1c chip lead.