Oct 14 by BPO Staff | No Comments on Day 1C Flight B: John Iannotti Triples Up 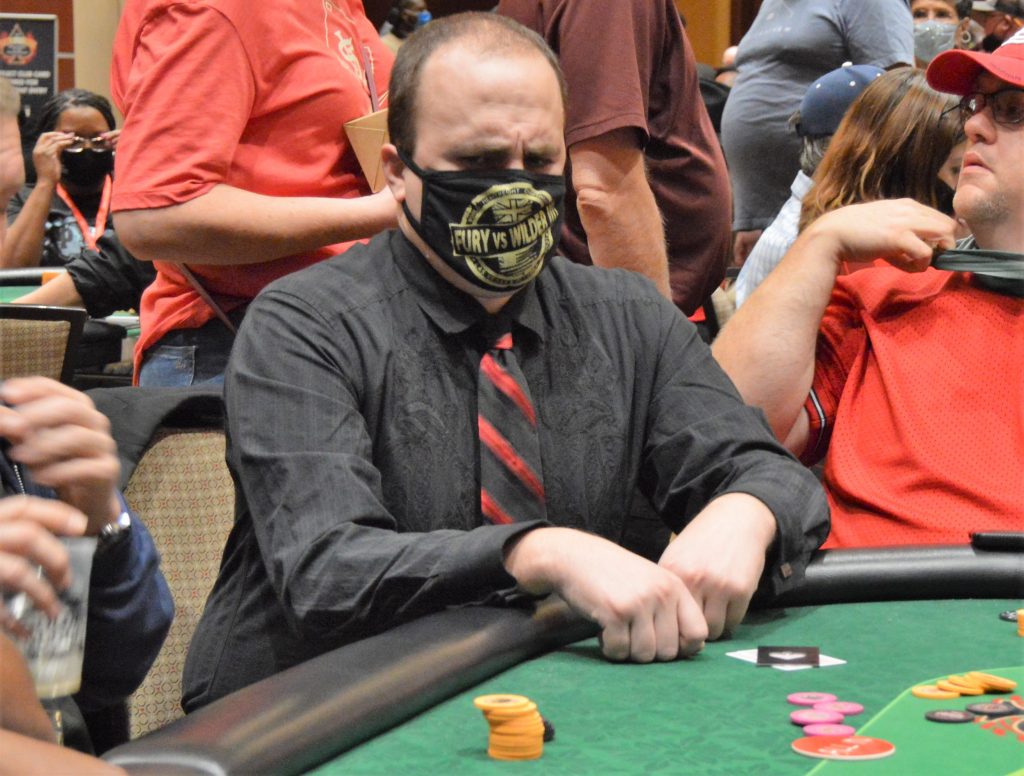 The board ran out 7c3h2sKs5c and Iannotti improved to a straight on the river to triple his stack.