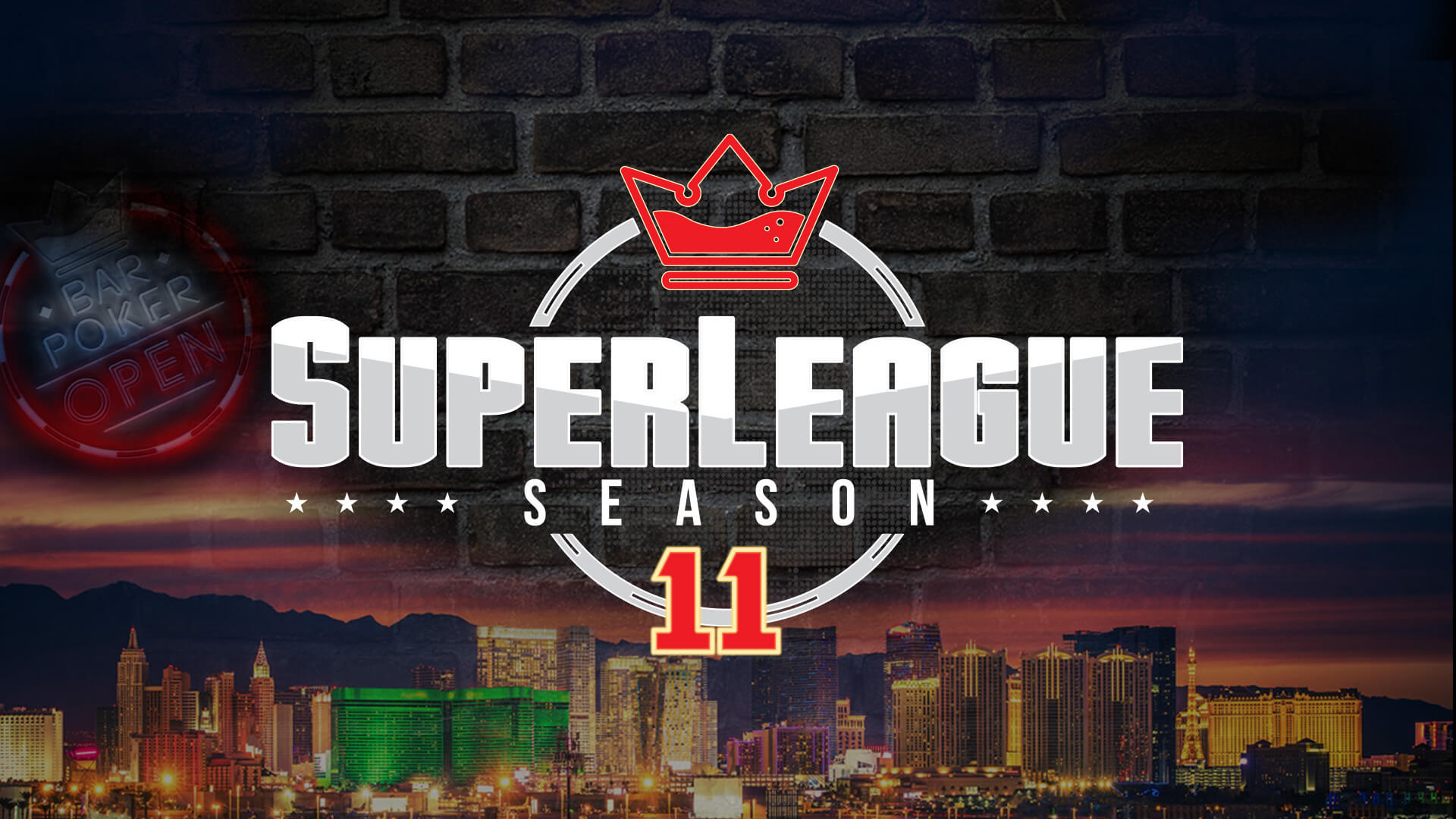 Season XI of the Super League has come!!    The BPO Super League ranks all players from each league and gives HUGE benefits to top players of the league based on ranking and # of “BPO Events” the league has hosted.

Top ranked players are invited to buy-into “Day 1A” of the upcoming 2022 Vegas World Championship and some are even invited to compete against other league’s top players for more than $7,000 in prizes in the Online Super League Championship!

Bar League “PRO” Online Games will also be included as a “League” in the Super League!
With less than 30% of our regular games going right now across the country, we fully understand that not everyone is able to play in their local bars, so this is your way to keep yourself “in the game” and still be able to join is in Vegas!

Tier 2:
Every time your league host 10 games, a top ranked player wins a seat into the Super League Online Championship on Saturday, April 30, 2022.