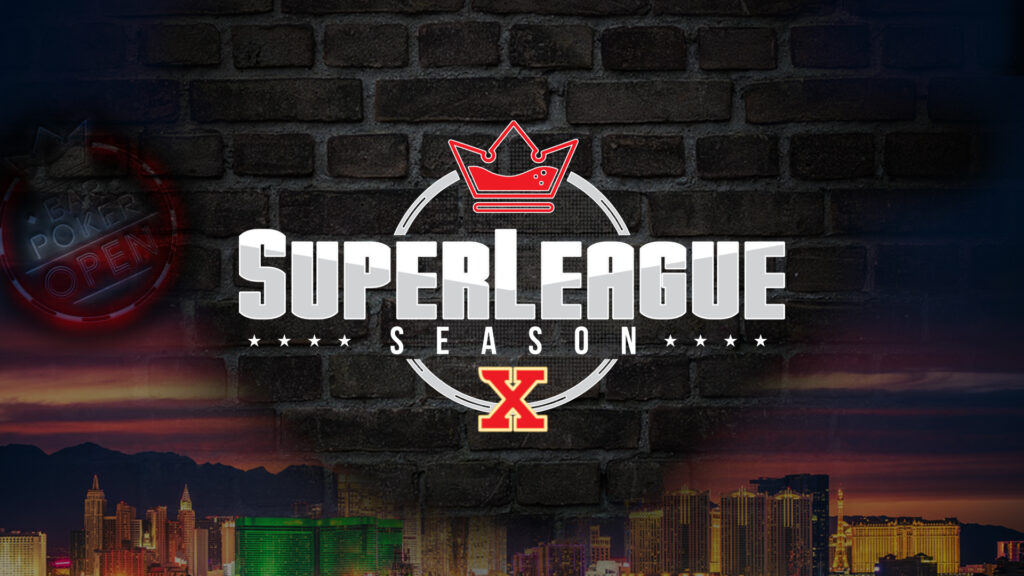 After a full year hiatus, and our live games coming back slowly, we are thrilled to say that Season X of the Super League is here!!    The BPO Super League ranks all players from each league and gives HUGE benefits to top players of the league based on ranking and # of “BPO Events” the league has hosted.

Top ranked players are invited to buy-into “Day 1C” of the upcoming 2021 Vegas National Championship this fall and some are even invited to compete against other league’s top players for more than $7,000 in prizes in the Online Super League Championship!

*new*
Bar League “PRO” Online Games will also be included as a “League” in the Super League!
With less than 30% of our regular games going right now across the country, we fully understand that not everyone is able to play in their local bars, so this is your way to keep yourself “in the game” and still be able to join is in Vegas!

Tier 2:
Every time your league host 10 games, a top ranked player wins a seat into the Super League Online Championship on Saturday, September 18, 2021.

Where?
BarPokerOpen.com
Registration will open at 9:30 AM (eastern time)

Comment section is *NOT* meant to be a customer service contact form for tech support. If you have questions that need answers in a timely manner, please email [email protected]ropen.com.